Israeli Government Change: What could it Possibly Mean? 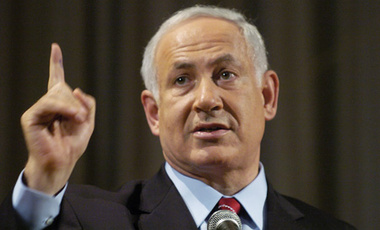 THIS EVENT IS AT CAPACITY. We will not be accepting anymore RSVPs.

A discussion with Shai Feldman. Lunch will be provided. RSVP to middle_east_initiative@hks.harvard.edu

Shai Feldman is the Judith and Sidney Swartz Director of the Crown Center for Middle East Studies and Professor of Politics at Brandeis University. He is also a Senior Fellow and a member of the Board of Directors of Harvard University’s Belfer Center for Science and International Affairs where he serves as co-chair of the Crown-Belfer Middle East Project. Prof. Feldman is also an Associate Fellow of the Royal United Services Institute (RUSI) in London. In 2001-2003, Feldman served as a member of the UN Secretary General’s Advisory Board on Disarmament Matters.

Co-Sponsored by the Outreach Center at the Center for Middle Eastern Studies and the Crown-Belfer Middle East Project.