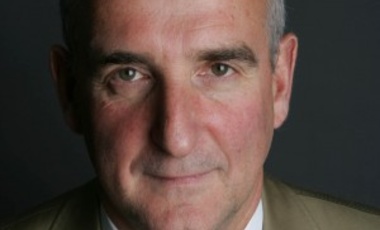 Roger Cohen joined The New York Times in 1990. He was a foreign correspondent for more than a decade before becoming acting foreign editor on Sept. 11, 2001, and foreign editor six months later.

Since 2004, he has written a column for The Times-owned International Herald Tribune, first for the news pages and then, since 2007, for the Op-Ed page. In 2009 he was named a columnist of The New York Times.

Mr. Cohen has written "Hearts Grown Brutal: Sagas of Sarajevo" (Random House, 1998), an account of the wars of Yugoslavia's destruction, and "Soldiers and Slaves: American POWs Trapped by the Nazis' Final Gamble" (Alfred A. Knopf, 2005). He has also co-written a biography of General Norman Schwarzkopf, "In the Eye of the Storm" (Farrar Straus & Giroux, 1991).