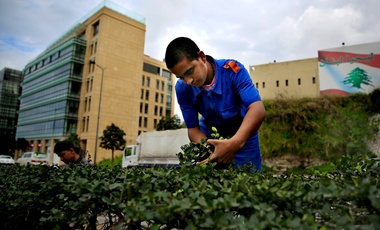 AP Photo/Bilal Hussein
In this Friday, March 4, 2016 photo, Syrian refugee Ibrahim al-Abd, 15, who fled with his family from Deir el-Zour, Syria, trims plants on a street in downtown Beirut, Lebanon.

The Syrian crisis has inflicted grave impact of various aspects and magnitude over Lebanon. This speech sheds a light over the major macro-and socioeconomic perspectives of this impact.

Raed H. Charafeddine has been the First Vice-Governor at Banque du Liban, Lebanon’s central bank, since April 2009. Prior to his current mission he spent twenty years in the banking sector where he held senior Executive positions at leading commercial banks in Lebanon and in the UAE. Mr. Charafeddine is the Alternate Governor for Lebanon at the International Monetary Fund as well at the Arab Monetary Fund’s Board of Governors and the Alternate Chairman of the Capital Markets Authority in Lebanon. Mr. Charafeddine is a visiting lecturer in world-renowned Universities. His speeches focus on topics related to Central Banking and on Arab Countries in Transitions specifically on the monetary, economic, financial, social and cultural aspects. He is also a contributor to many national and international forums on the issues of governance, human and organizational development, civil society, and interfaith dialogue.

His papers and presentations are gathered on his website: http://raedcharafeddine.net/.

Mr. Charafeddine is a holder of Masters and Bachelor degrees in Business Administration from the University of North Carolina, Charlotte. 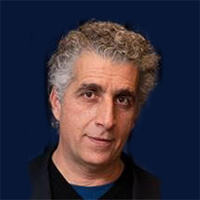