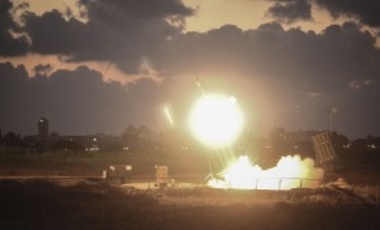 Does “Sunni v. Shia” really explain the upheavals currently roiling the Middle East?  A better framework for understanding regional politics is as a “cold war” involving a number of regional players.  That new Middle East cold war is the result of the weakening of Arab states and the creation of domestic political vacuums into which local actors invite external actors.

F. Gregory Gause, III is the John H. Lindsey ’44 Chair, Professor of International Affairs and Head of the International Affairs Department at the Bush School of Government and Public Service, Texas A&M University. He also is a non-resident senior fellow at the Brookings Doha Center. He is the author of three books and numerous articles on the politics of the Middle East, with a particular focus on the Arabian Peninsula and the Persian Gulf.

No RSVP required. Open to the public. Pending agreement of the presenter(s), the event will be recorded and posted to the MEI Multimedia page, 1-2 weeks after the event.