On International Human Rights Day, Dr. Jieun Baek will moderate a conversation with two high-profile North Korean escapees who will share their assessments and implications of the current situation in North Korea during this Covid-19 era. Mr. Ri Jong-Ho, a former senior economic official in North Korea, and his son Hyun-Seung Lee will discuss how North Korea has been affected due to Covid-19 lockdowns, and the short- and long-term implications of North Korea’s self-quarantining on human rights, security, and trade in North Korea. They will also share their recommendations on what the US government could consider regarding its North Korea policy, as well as their hopes and vision for North Korea’s future. 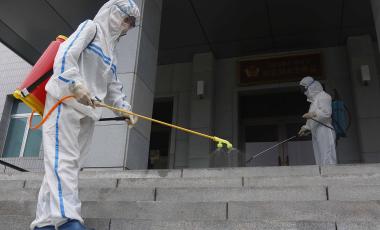 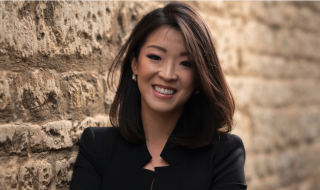 Jieun Baek is a Fellow with the Korea Project and the Applied History Project at Harvard Kennedy School's Belfer Center where she focuses on North Korea policy, and is writing a book on North Korea elites. She is the author of North Korea’s Hidden Revolution: How the Information Underground is Transforming a Closed Society, and is the founder and co-director of Lumen, a non-profit organization that works to make information available to all North Koreans. Previously, she worked at Google headquarters for several years where, among other roles, she served as Google Ideas’ North Korea expert. Baek received her bachelor’s and master’s degrees from Harvard, and doctorate from the University of Oxford.  She is a proud Los Angeles native. Visit her at www.JieunBaek.com. 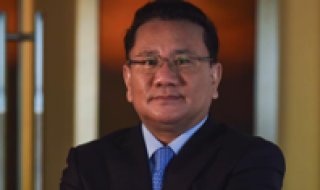 Ri Jong Ho is a former senior North Korean economic official and special advisor to the Workers’ Party on economic development policy and foreign investment. His last assignment was in Dalian, China as head of the Korea Daehung Trading General Corporation, which is managed by Office 39, a clandestine organization under direct control of the ruling Kim family. Office 39 is responsible for procuring hard currency for the Kim regime, which is critical to sustain the economy and ensure the loyalty of party elites. Prior to his last posting, Ri was President of Daehung Shipping Company and Director of the Daehung General Bureau of North Korean Worker's Party, a position equivalent to deputy secretary-level rank in the country. After that, he was Chairman of North Korea Kum-Kang Economic Development Group of the National Defense Commission, a position Ri was directly appointed to by Kim Jong Il, former leader of North Korea. Ri is a recipient of the “Hero of Labor” Award, the highest civilian honor in North Korea. Following a series of brutal purges by the current North Korean leader Kim Jong Un, he defected with his family to South Korea in late 2014. Ri currently resides in the greater Washington, DC area and consults the U.S. government and think tanks on North Korea policy. 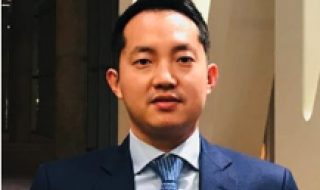 Hyun-Seung Lee is a former Deputy General Manager of the Korea Miyang Shipping Corporation (business entity of the DPRK regime), who graduated from China Dongbei University of Finance and Economics, where he was the chairman of the Kim Il Sung Socialist Youth League, Dalian China branch. After completing his military service in 2005 with the rank of Sergeant, he was granted membership in the Korean Workers Party. Despite his prestigious background and elite-level education, a series of brutal purges by Kim Jong Un forced him and his entire family to defect in late 2014, making their way first to South Korea. Subsequently the entire family emigrated to the United States (2016) where Hyun-Seung has been engaged with several Washington DC think tanks and NGOs in consulting roles.

*Simultaneous translation will be provided by Haegun Chung, a current MPP student.