The NSCAI Final Report: Recommendations on Defending America and Winning the Technology Competition in the AI Era

Please join the Cyber Project and the Project on Europe and the Transatlantic Relationship in conversation with members of the National Security Commission on Artificial Intelligence (NSCAI) as they present their recommendations from the commission's final report.

The final report focuses on two parts: Defending America in the AI Era, and Winning the Technology Competition.  You can read an interactive version of the report here: https://reports.nscai.gov/final-report/table-of-contents/&nbsp;

Disclaimer: While this virtual event is on the record, the event organizers prohibit any attendees, including journalists, from audio/visual recording or distributing parts or all of the event program without prior written authorization. 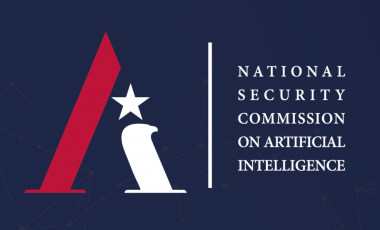 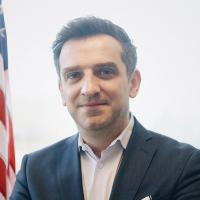 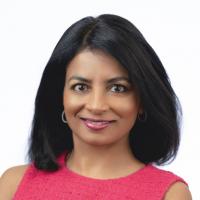 Rama Elluru is currently an Administrative Patent Judge on the Patent Trial and Appeal Board at the United States Patent and Trademark Office. She has been detailed to the NSCAI since September 2019 where she works on Ethics and Responsible AI as well Intellectual Property. Before joining the Board, Rama practiced IP law for 20 years, particularly in analyzing and litigating E.E. and bio-pharma patents. She graduated from Trinity University with a B.S. in Computer Science and obtained a J.D. from the Washington and Lee School of Law. After law school, she received a M.S. in Biochemistry/Molecular Biology from Georgetown University. 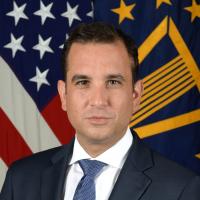 Paul Lekas is Director of Research and Analysis and Senior Legal and Strategy Advisor for the National Security Commission on Artificial Intelligence, where he leads the Commission's efforts around global cooperation and foreign policy and advises on legal aspects of national security and technology policy. Paul previously served as as Deputy General Counsel (Legal Counsel) for the U.S. Department of Defense and as General Counsel and Chief Legal Officer for the National Commission on Military, National, and Public Service. Before entering government service, Paul practiced law for over a decade in New York and Washington, DC, with a focus on litigation, white collar defense, government investigations, and crisis management. Paul received his AB from Harvard College and his JD from Harvard Law School. 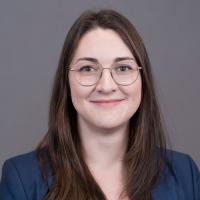 Christie Lawrence is a Director for Research and Analysis focused on international AI cooperation and intellectual property. Prior, she worked at Harvard Belfer Center’s Cyber Project where she co-authored The Case for Increased Transatlantic Cooperation on Artificial Intelligence. She also previously worked as a management consultant and at the Department of State. She is a concurrent MPP/JD candidate at Harvard Kennedy School and Stanford Law School.