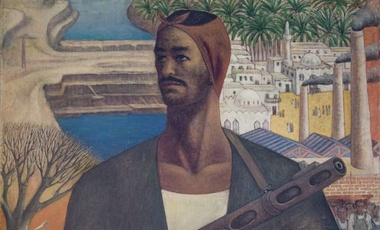 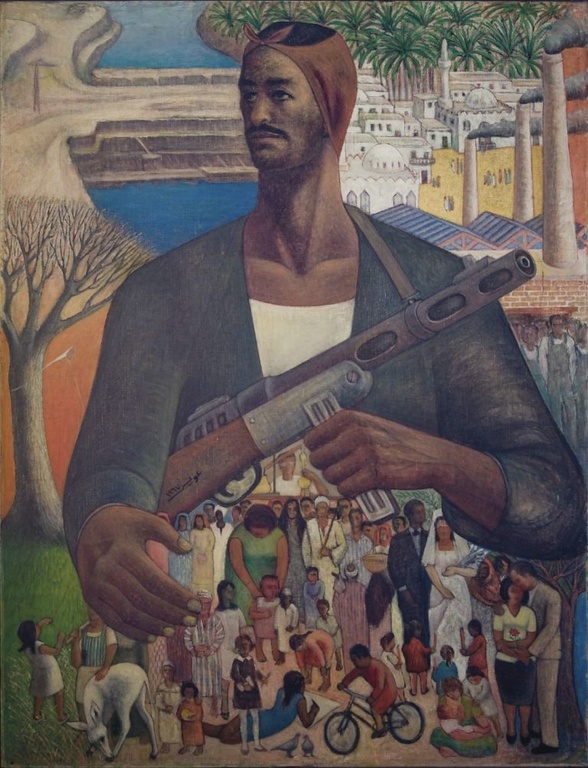 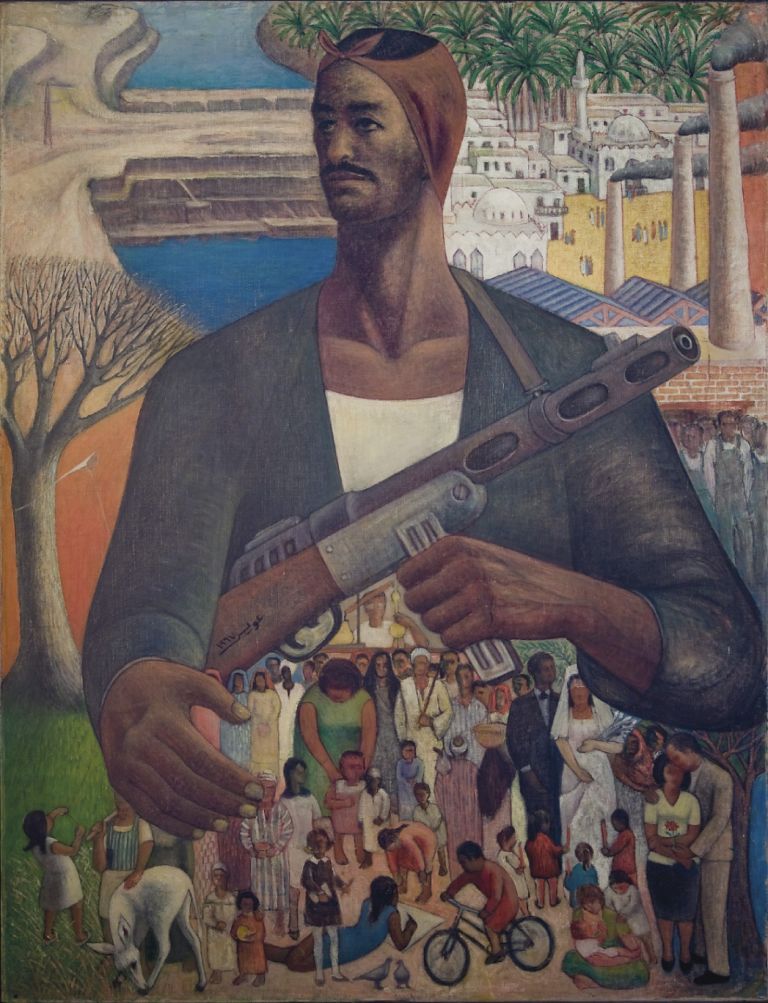 Sultan Sooud Al Qassemi is a United Arab Emirates-based columnist and researcher on social, political and cultural affairs in the Arab Gulf States.

Sultan’s tweets became a major news source during the Arab Spring, rivaling the major news networks at the time, until TIME magazine listed him in the “140 Best Twitter Feeds of 2011.” In 2018 Sultan ranked 19th on the "Arabic Thought Leader Index" by the Gottlieb Duttweiler Institute.

Sultan was an MIT Media Lab Director’s Fellow from 2014-2016, a practitioner in residence at the Hagop Kevorkian Center of Near East Studies at New York University in the Spring of 2017, and a Yale Greenberg World Fellow in 2018.

Sultan is also the founder of the Barjeel Art Foundation, an independent initiative established in 2010 to contribute to the intellectual development of the art scene in the Arab region by building a prominent and publicly accessible art collection in the United Arab Emirates. In 2018, 100 works from the collection were hosted on a long-term basis at the Sharjah Art Museum.

Sultan is currently conducting research for a book that documents the modern architecture of the city of Sharjah in the United Arab Emirates, and is also a lecturer at the Council of Middle East Studies in Yale University, teaching 'Politics of Modern Middle Eastern Art'.