Please join the Future of Diplomacy Project for a conversation with General Glen VanHerck, Commander of NORAD and USNORTHCOM. General VanHerck will discuss homeland defense in the context of today’s dynamic strategic environment, as well as address the necessary steps to ensuring security for the United States and its interests. Ambassador Paula Dobriansky, Senior Fellow with the Future of Diplomacy Project, will moderate.

In-person attendance is limited to Harvard ID holders only. Members of the public are welcome to join online. 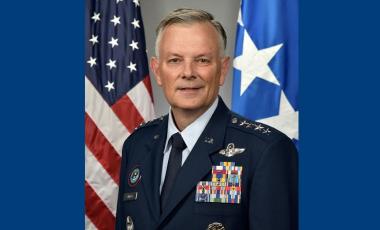