A conversation with Karim Haggag, Director of the Egyptian Press and Information Office in Washington, D.C. 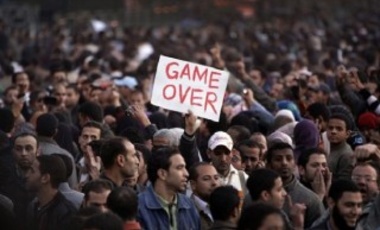 A conversation with Karim Haggag, Director of the Egyptian Press and Information Office in Washington, D.C.

Prior to his appointment in his current position, Mr. Haggag has served in numerous capacities as part of Egypt's diplomatic corps with a focus on arms control and regional security in the Middle East, and Arab-Israeli peace diplomacy. From 1995-1997 he served as assistant to the political advisor to Egypt's foreign minister. From 1997-2002 he was assigned to the political section of Egypt's Embassy in Washington responsible for politico-military affairs, and the Middle East peace process. From 2002-2007 he served in the Office of the President in Cairo responsible for US-Egyptian relations and economic policy coordination.  Mr. Haggag is a graduate of the American University in Cairo, and holds an MA in War Studies from King's College London.