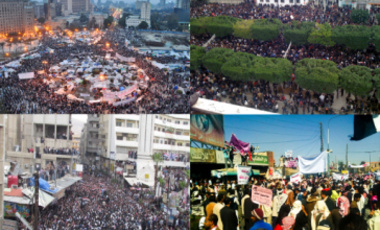 A conversation with Jean-Pierre Filiu, Professor of Middle East Studies at Sciences Po.

Jean-Pierre Filiu has been Associate Professor at Sciences Po since 2006, where he has taught in the International Security program at the Paris School of International Affairs. A Sciences Po summa cum laude graduate (1981), he holds a dual dregree in Chinese (1983) and Arabic (1985) from the Institut national de langues et civilisations orientales, a PhD in History (Sciences Po, 1985) and an accreditation to supervise research (2008). He was visiting professor at Columbia and Georgetown University and is a member of the scientific board of the Maison méditerranéenne des Sciences de l’homme and of the Steering Committee of the Annuaire de la Méditerranée. He joined the CERI in 2009.

Lunch will be served at this event.

This event will be moderated by Tarek Masoud, Associate Professor at Harvard Kennedy School.