Study Group - Open to the Public

The Soft Power & Cultural Diplomacy Study Group is designed for anyone interested in learning more about these two topics in addressing U.S. foreign relations.  Over the course of four sessions, participants will become familiar with the history of U.S. cultural diplomacy and will better understand how the power of the arts has repeatedly been deployed by the U.S. government to help achieve foreign policy objectives. The group will analyze historical examples and hear from current practitioners. Furthermore, the group will be asked to envision future uses of cultural diplomacy as a tactic for addressing current foreign policy challenges. 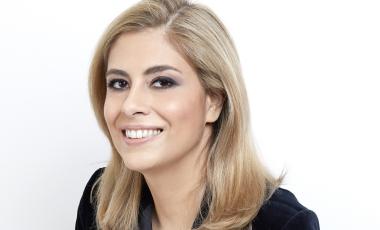 John Ferguson, Founder and Executive Director, American Voices.
In 1993, John created American Voices to fulfill the need for quality, constructive American cultural programming in the newly independent nations of Central and Eastern Europe. He works in partnership with the U.S. State Department on Cultural Diplomacy programming.

Joanna Sherman, Founder and Artistic Director, Bond Street Theatre
As a director, choreographer, musician and actor, Joanna has initiated and participated in company projects in East Asia, South America, Eastern and Western Europe, the Middle East, Pakistan, India and Afghanistan. Under her directorship, Bond Street Theatre received a MacArthur Foundation Award in 1990 for its interdisciplinary and intercultural programming. 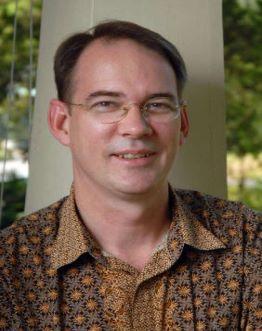 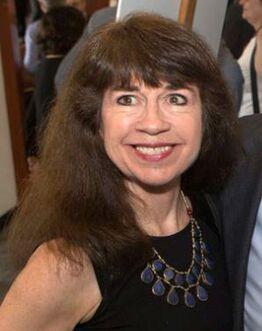 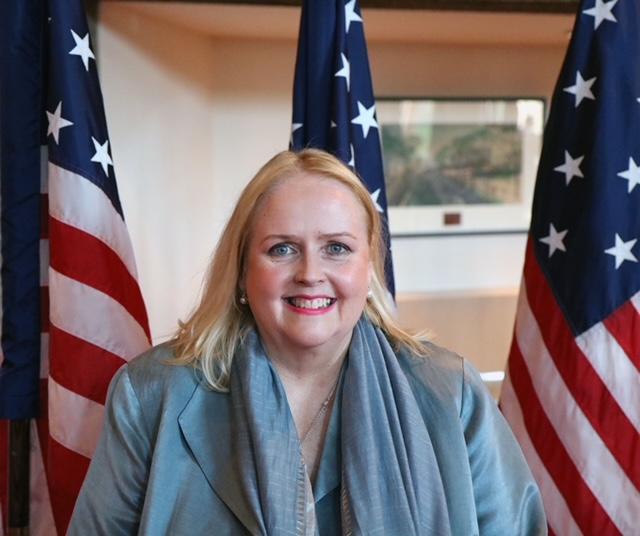 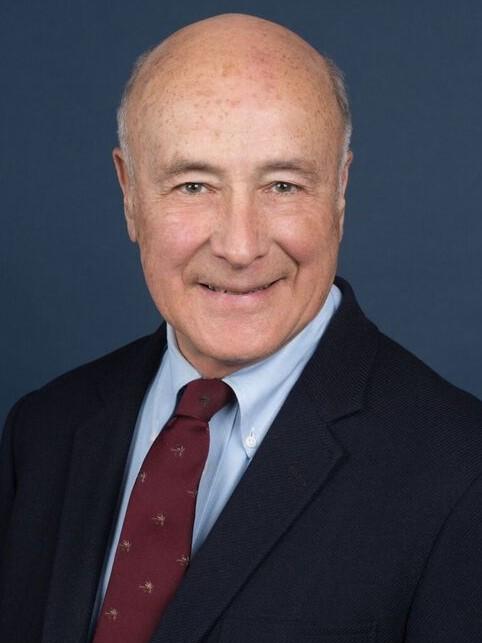 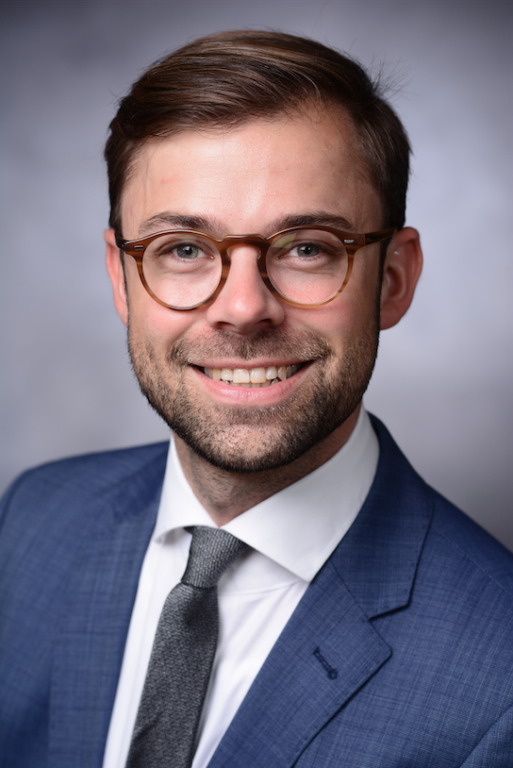