Unfinished Business: A Candid Conversation on the Legacy of Service and Breaking Barriers in America

The Belfer Center's Intelligence Project will host a conversation on the legacy of Black Americans in national security and intelligence with Remi Adeleke and Asha Castleberry-Hernandez on Wednesday, February 24th from 11:00am-12:00pm.

This event will be open to the public. Advance registration is required. 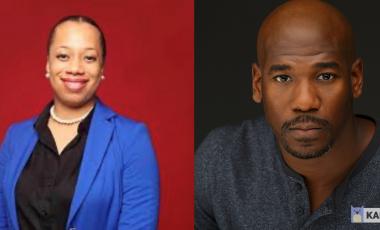 In celebration of Black History Month, the Intelligence Project will host Remi Adeleke, filmmaker, author, and former Navy SEAL, and Asha Castleberry-Hernandez, Senior Advisor to the Assistant Secretary at the Bureau of Near Eastern Affairs, The State Department, for a candid conversation on the historical contributions of Black Americans to national security and intelligence. Adeleke and Castleberry-Hernandez will discuss how Black history has often portrayed both America at its best and worst and share from their personal experiences as people of color in the national security community. They will also reflect on, honor, and celebrate the extraordinary achievements and sacrifices of those whose story is often untold, neglected, or unappreciated. 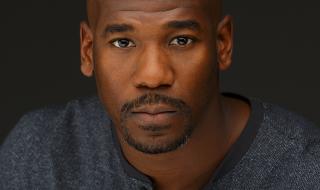 Remi Adeleke was born in Western Africa, but following the death of his father, he, his mother, and brother relocated permanently to the Bronx, New York. After years of making regrettable decisions, Remi joined the Navy in 2002 and later became a Navy SEAL. Ending his successful naval career in 2016, he was led to pursue careers in writing, speaking modeling and acting, including the 2017 franchise film Transformers: The Last Knight. Remi also served as the lead technical advisor on the upcoming Netflix blockbuster 6 Underground, Invasion (Apple TV) and currently Michael Bay’s new film Ambulance where he plays a key character in the film. Remi holds a BS in organizational leadership and a MS in strategic leadership, both from the University of Charleston West Virginia. He resides in Southern California with his wife, Jessica, their three sons, and daughter Cayden, Caleb, Carter & Ciana. 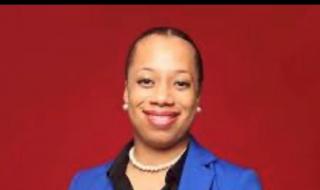 Asha Castleberry-Hernandez is the Senior Advisor to the Assistant Secretary at the Bureau of Near Eastern Affairs, The State Department.  She previously served as the Kuwait Desk Officer at U.S. Army Central. She worked on security cooperation with the OMC and the Kuwait Ministry of Defense. In addition, Asha served as a Senior Key Leadership Engagement Officer for Combined Joint Task Force-Operation Inherent Resolve in Iraq and Kuwait. During the Obama Administration, Asha previously served at the U.S. Mission at the United Nations working peacekeeping operations in the African Continent. Currently, Asha is a Major in the U.S. Army Reserves.
Furthermore, Asha is a former university professor teaching U.S. Foreign Policy, International Affairs, and U.S. National Security. Asha was an instructor at Fordham University, George Washington University, and Baruch College. She is a term member at the Council on Foreign Relations, a former Robert J. Meyers fellow at the Carnegie Council on Ethic & International Affairs, Adjunct Fellow at the American Security Project, Fellow at Foreign Policy Interrupted and former Senior Associate at Center for International and Strategic Studies.
She is a graduate from Hampton University and holds a Master’s in International Affairs at Columbia University School of International and Public Affairs. She studied Law and Business in China with Syracuse University and International Security at the University of Oxford. 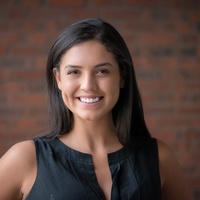 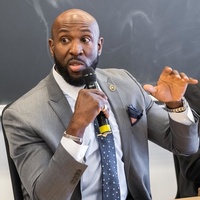