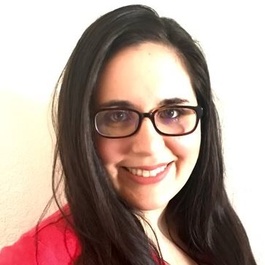 Ashley Serpa is an Ernest May Fellow in History and Policy at the Harvard Kennedy School's Belfer Center for Science and International Affairs and a Ph.D. candidate in U.S. History at University of California, Davis. Her dissertation explores the influence of the U.S. Congress, domestic and foreign intelligence agencies, and non-state groups on U.S.-Portuguese relations during the Portuguese Colonial War (1961–1974).

Her research has benefited from the support of, among others, the Dirksen Congressional Center, the Herbert Hoover Presidential Foundation, the John F. Kennedy Library Foundation, the Lyndon B. Johnson Presidential Foundation, and the Society for Historians of American Foreign Relations. Ashley received her B.A. in History of the Americas and Africa from University of California, Santa Cruz in 2011 and her M.A. in U.S. History from San Jose State University in 2015.