The Defense Project seeks to increase the Belfer Center’s visibility and capacity to advance policy relevant knowledge in defense and international security areas and help prepare future leaders for service in those fields. Through a robust speaker series of visiting senior military officers and DoD civilian leaders, this initiative links defense professionals with Belfer researchers, faculty, and Kennedy School students, to facilitate better policy-making in the field and enrich the education of fellows and students about security issues.

Through the speaker series, seminars, and research, the Defense Project aims to highlight the dynamics of the relationship between civilian leaders and the uniformed military in the US defense establishment and increasing understanding between the two sets of actors. The project conducts classes, discussions, simulations, and other activities to familiarize students and researchers with the theories of civil-military relations as well as examples from history, to better prepare students and researchers, some of whom will one day take leadership positions in the defense agencies. Civilian and uniformed speakers provide examples from their own experience of the ins and outs of civilian-military relations.

Future initiatives will seize upon important work done in the Intelligence Project and work to improve relations between the US military and Russian and Chinese militaries. The Kennedy School, and in particular the Belfer Center, have a successful record of supporting US-Russian military relations over the years. The Kennedy School has hosted an annual meeting of US and Russian general officers since the end of the Cold War, facilitating better understanding and trust. In addition the Belfer Center’s Elbe Group brings together a unique subset of military counterparts: retired senior officers of the military and intelligence services from both countries. Similar Track II talks with China will prove fruitful. 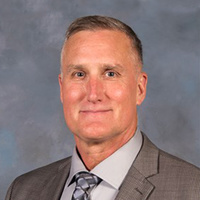 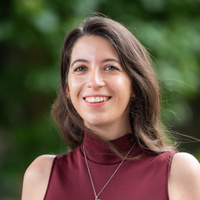