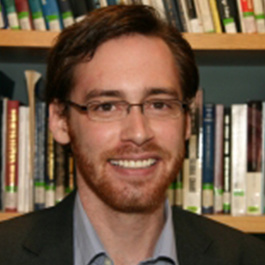 Alex Wellerstein is a historian of nuclear weapons at the Stevens Institute of Technology in Hoboken, New Jersey. He received a Ph.D. from the Department of the History of Science at Harvard University in 2010 and a B.A. in History from the University of California, Berkeley, in 2002. In 2010–2011, he was a postdoctoral fellow at the Project on Managing the Atom and International Security Program at the Harvard Kennedy School. From 2011–2014, he was Associate Historian at the American Institute of Physics in College Park, Maryland.

He is currently completing a monograph on the history of nuclear secrecy in the United States, from the Manhattan Project through the War on Terror, to be published by the University of Chicago Press. He is the author of Restricted Data: The Nuclear Secrecy Blog, the creator of the online NUKEMAP nuclear weapons effects simulator, and is an occasional contributor to The New Yorker's Elements Blog.