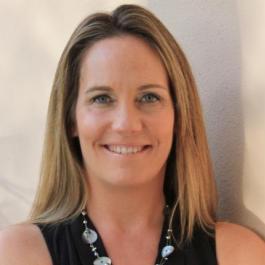 Amanda Pearson is Deputy Editor of International Security. In this role, she manages the editing and production of articles accepted for publication to the journal. She collaborates with authors, making substantive comments and contributions to their articles. She also oversees the journal’s relationships with the typesetter and MIT Press.

From 2000 to 2010 she was the publications manager at Harvard University’s Weatherhead Center for International Affairs. While there, she edited ten 100-page annual reports, twenty 16-page newsletters, and 30 working papers. She was the rapporteur for a three-day conference in France on the Future of U.S. Foreign Policy, authoring a 20-page report on the conference proceedings. She also spearheaded the Center’s logo redesign, and was the editor of the book, In Theory and in Practice: Harvard’s Center for International Affairs, published by Harvard University Press.

After receiving her undergraduate degree and studying abroad in Kenya, she was a research assistant in the African Studies department at the Center for Strategic and International Studies in Washington, D.C.

Amanda received a B.A. in government from St. Lawrence University, an M.Sc. in comparative politics from the London School of Economics, and an M.PH. in global health from George Washington University.