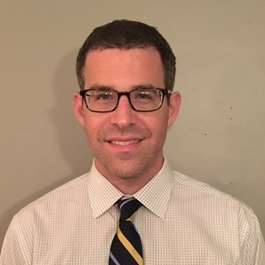 Dr. Andrew D. Taffer is a Research Fellow with the Center for the Study of Chinese Military Affairs within the Institute for National Strategic Studies (INSS) at National Defense University. His research areas include Chinese military and security affairs, U.S.-China relations, and East Asian strategic dynamics. Prior to arriving at INSS, Dr. Taffer was a Research Scientist in the China and Indo-Pacific Security Affairs division at the Center for Naval Analyses. He also formerly served as an analyst with the Long Term Strategy Group and a researcher with the congressionally-chartered U.S.-China Economic and Security Review Commission.

His writings have appeared in Asian Security, Contemporary Southeast Asia, Foreign Affairs, Foreign Policy, and the Washington Post, among other outlets. His work has been supported by the Smith Richardson Foundation, the Eisenhower Institute, and the Lynde and Harry Bradley Foundation. Dr. Taffer was an International Security Program Postdoctoral Fellow at the Belfer Center at Harvard Kennedy School. He holds a Ph.D. and M.A.L.D. from The Fletcher School, Tufts University, and a B.A. from the University of Chicago.