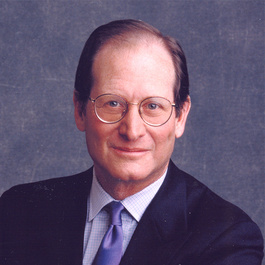 While at the Belfer Center, he will research and write on a wide variety of public and private sector issues, including the global anti-corruption movement, corporate citizenship and social responsibility,  the changing role of the corporate general counsel and the inside legal department, the corporate response to terrorism, corporate governance, and corporations and public policy.