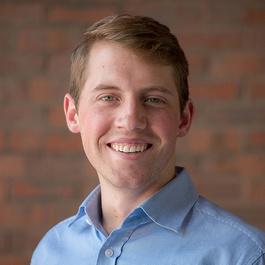 Prior to joining the Belfer Center, Cameron studied as a member of the inaugural class of Schwarzman Scholars. Previously, he was a researcher at the Wilson Center’s China Environment Forum and interned for the U.S. State Department in Vienna, where he provided on-site support at the P5+1 nuclear negotiations with Iran. He holds a B.S. in physics and a B.A. in international studies from the University of Denver.