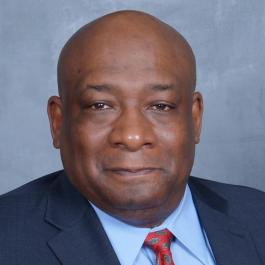 In his final military assignment, LTG Hooper was Director of the Defense Security Cooperation Agency, responsible for the overseas sale of all weapons, military equipment, and logistics support for the U.S. Government.

General Hooper served with the 82nd Airborne Divisions, taught at the Naval Postgraduate School, and managed China and Taiwan policy in the Office of the Secretary of Defense. He was also the senior DOD strategist for Africa and the senior U.S. military officer in Egypt. A fluent Chinese linguist, he served seven years in Beijing, including as the U.S. Defense Attaché to China. He has a BS from United States Military Academy and an MPA from Harvard Kennedy School. Also at Harvard, he was a Senior Research Fellow with the Weatherhead Center for International Affairs.