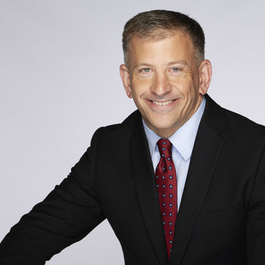 Daniel Hoffman, a former Non-Resident Fellow with the Intelligence Project, is a former senior executive Clandestine Services officer in the Central Intelligence Agency, where he served three times as Station Chief, and as Director of the Middle East and North Africa Division. His combined 30 years of distinguished government service included high-level positions not only within the CIA, but also with the U.S. military, U.S. Department of State, and U.S. Department of Commerce.

While at the CIA, Hoffman led large-scale HUMINT (human intelligence gathering) and technical programs and his assignments included tours of duty in the former Soviet Union, Europe, and war zones in both the Middle East and South Asia. During this time, Hoffman developed substantive expertise on geopolitical and transnational issues related to the Middle East, South Asia, Russia, counterterrorism, and cyber and counter-intelligence.

Hoffman graduated from Bates College with a B.A. in History. He has a Master of Science from the London School of Economics and a Master of Public Administration from Harvard's Kennedy School of Government (2006).

Hoffman is married and the proud father of two children.