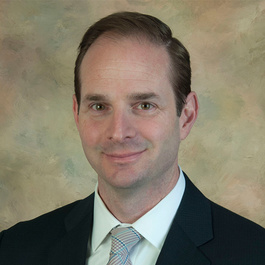 Derek S. Reveron is Chair of the National Security Affairs Department at the U.S. Naval War College in Newport, Rhode Island and is a faculty affiliate at the Belfer Center for Science and International Affairs at Harvard Kennedy School. He specializes in strategy development, non-state security challenges, and U.S. defense policy. He served as a governor-appointed commissioner on the Rhode Island Cybersecurity Commission and is a member of the Board of Thinkers for the Boston Global Forum.

He has authored or edited 13 books that include Human and National Security (2nd Edition), the Oxford Handbook of U.S. National Security, and Exporting Security: International Engagement, Security Cooperation, and the Changing Face of the U.S. Military. As a serving officer in the Navy Reserves, he has served with the Joint Staff, Supreme Headquarters Allied Powers Europe, and NATO Training Mission-Afghanistan. He has commanded units in support of U.S. Southern Command, Naval Forces Central Command, and U.S. Pacific Command.

Before joining the Naval War College faculty in 2004, Dr. Reveron taught political science at the U.S. Naval Academy. During graduate school, he formulated, implemented and evaluated democracy promotion programs for the NGO Heartland International. He graduated from the College of Naval Command Staff through the College of Distance Education Fleet Seminar Program and completed the Maritime Staff Operators Course at the Naval War College. He received an MA in political science and a Ph.D. in public policy analysis from the University of Illinois at Chicago.