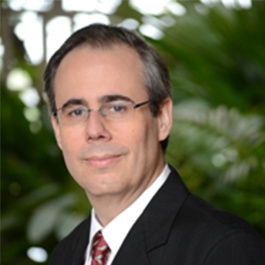 Dr. Monaldi is an Associate with the Environment and Natural Resources Program and the Geopolitics of Energy Project at the Belfer Center for Science and International Affairs. He is the founder and Director of IESA’s Center on Energy and the Environment. He is Professor of Political Economy at UCAB in Caracas and Visiting Lecturer at Uniandes in Bogotá and ESAN in Lima. In 2008-2009, he was Visiting Professor at Stanford University and Campbell National Fellow at the Hoover Institution. He has consulted to numerous international institutions and companies, including: World Bank, IDB, CAF, PDVSA, Shell, Total, Statoil, IHS-CERA, RWI, and Eurasia Group. He has numerous academic publications, recently including: “Institutional Collapse: The Rise and Breakdown of Governance in Venezuela” in Hausmann, R. and F. Rodriguez, eds. (2013) Venezuela Before Chávez, Penn State University Press; “Oil Fueled Centralism in Venezuela” in Anderson, G. ed. (2012) Oil and Gas in Federal Systems, Oxford University Press; and “The Political Economy of Oil Contract Renegotiation in Venezuela” in Hogan, W. and F. Struzenegger; eds. (2010) The Natural Resources Trap, MIT Press. He holds a Ph.D. in Political Science (Political Economy) from Stanford University, a Master in Development Economics from Yale University, and a B.A. in Economics from UCAB.