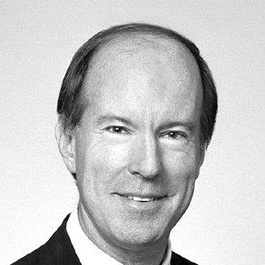 Gregory Treverton is a former Senior Fellow with the Belfer Center. His bio while at the Center is below.

Gregory Treverton stepped down in January 2017 as Chair of the National Intelligence Council, which is the main provider of both strategic intelligence and more immediate intelligence support to senior foreign policymakers in the U.S. government.  Earlier, he directed the RAND Corporation’s Center for Global Risk and Security, and before that its Intelligence Policy Center and its International Security and Defense Policy Center, and he was associate dean of the Pardee RAND Graduate School.

He served earlier in government for the first Senate Select Committee on Intelligence, handling Europe for the National Security Council and as vice chair of the National Intelligence Council, overseeing the writing of America's National Intelligence Estimates (NIEs).  He has taught at Harvard and Columbia universities, in addition to RAND, been a Senior Fellow at the Council on Foreign Relations, and Deputy Director of the International Institute for Strategic Studies in London.