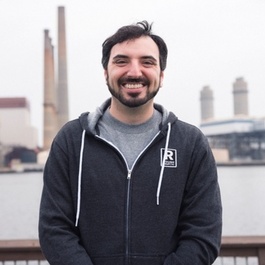 Greg is an Adjunct Professor at Columbia University where he teaches classes on machine learning, big data and smart cities. He is also the co-founder and CTO of NeuroMesh, an IoT managed security and endpoint protection company. Previously, Greg has worked as a security researcher for NASA JPL on cutting edge AI-based risk assessment for mission critical IoT and was an executive at Accenture where he founded their Smart City division. He holds an M.S. from Columbia University and a B.S. from Cornell University.