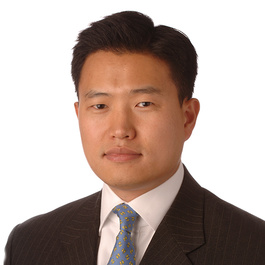 At Harvard University, he is an Associated Faculty Member of the Korea Institute, Faculty Member of the Committee on Regional Studies East Asia, and a Faculty Affiliate with the Project on Managing the Atom. Dr. Park was the 2012-13 Stanton Nuclear Security Junior Faculty Fellow at MIT’s Security Studies Program. He also directed Northeast Asia Track 1.5 dialogues at the U.S. Institute of Peace in Washington, D.C. He advises Northeast Asia policy-focused officials in the U.S. government.

Earlier, Dr. Park worked at Goldman Sachs and The Boston Consulting Group. He is a commentator on Asian geopolitical issues on CNN, BBC, CNBC, and Bloomberg TV. He also advises institutional investors on geopolitical risk in Asia-Pacific markets.