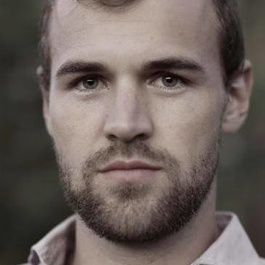 Jonas Bergan Draege is a former joint postdoctoral research fellow with the Belfer Center's Middle East Initiative (MEI) and the Center for International Development’s Evidence for Policy Design. His research focuses on political behavior and party politics in the Middle East. During the 2017/18 academic year, Draege was a research fellow at MEI where he worked on his book manuscript provisionally titled; Failure to Launch: Turkey’s Opposition and the Gezi Protests. His article “The Determinants of Voter Choice in Tunisia After the Arab Spring” is currently under review at a top-tier journal. Draege will continue to work on a new project, “Does Doctrine Matter? Analyzing Shifts in Official Islam through Friday Sermons” with Prof. Kristin Fabbe, Assistant Professor that examines how states use official Islam to shape public opinion by examining an obvious, but often overlooked, aspect of official Islam: the content of official religious doctrine. Based on extensive original data collection of over 1,000 Friday Sermons (hutbeler) delivered in Turkey between 2001-2016, the collaboration seeks to understand how official religious doctrine was used to shape public opinion, in a critical period in Turkish history.  Dr. Draege earned his PhD in political science from the European University Institute in September 2017 and his Mphil with distinction in Modern Middle Eastern Studies at St. Antony’s College, the University of Oxford, in 2013. His working languages are English, Norwegian, Arabic, Turkish, and Italian.