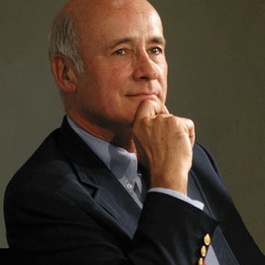 From 1977-79, Nye was a deputy Undersecretary of State and chaired the National Security Council Group on Nonproliferation of Nuclear Weapons. In 1993-94 he chaired the National Intelligence Council which prepares intelligence estimates for the president, and in 1994-95 served as Assistant Secretary of Defense for International Security Affairs. He won Distinguished Service medals from all three agencies.

Nye has published fourteen academic books, a novel, and more than 200 articles in professional and policy journals. Recent books include Soft Power, The Powers to Lead, The Future of Power, Is the American Century Over?, and Do Morals Matter? Presidents and Foreign Policy from FDR to Trump.

Visions of Governance in the 21st Century Project