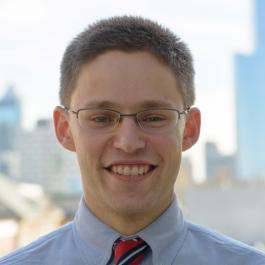 Joshua Schwartz is a Grand Strategy, Security, and Statecraft predoctoral fellow at the Harvard Kennedy School's Belfer Center and the Massachusetts Institute of Technology, as well as a doctoral candidate at the University of Pennsylvania. His dissertation questions the conventional wisdom that states should avoid backing down from military conflicts in order to protect their reputation for resolve.

Josh's other research addresses what impact greater female leadership in the United States and around the world will have on international politics, the strength of norms forbidding the use of weapons of mass destruction, how and why military technology spreads, and the factors that impact the credibility of a leader's threats.

His academic research has been published in International Organization and Conflict Management and Peace Science.  His policy commentary has appeared in Foreign Affairs, the Washington Post, Bulletin of the Atomic Scientists, and Defense One.