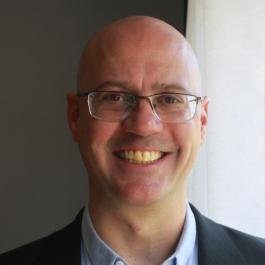 Nathaniel L. Moir, Ph.D., is an Associate with the Applied History Project at the Kennedy School, Harvard University, an affiliate with the Contemporary History Research Group at Deakin University, Melbourne, Australia, and an Editor with the Journal of Applied History, published by Brill. He was formerly an Ernest May Postdoctoral Fellow in History and Policy at the Kennedy School, Harvard University from 2019 to 2021. Nate studies the history of modern Southeast Asia, Twentieth-Century U.S. Foreign Policy, and Security Studies with an emphasis on Information Operations. His first book, Number One Realist - Bernard Fall and Vietnamese Revolutionary Warfare, is under contract for publication with Hurst Publishers, London, England, and will be published jointly by Hurst and Oxford University Press. For more information, click here.

Nate is also a Major in the United States Army Reserve with military occupational specialties in Military Intelligence (earned at Fort Huachuca, Arizona) and Psychological Operations (earned through the United States Army John F. Kennedy Special Warfare Center and School, Fort Bragg, North Carolina). Commissioned through Officer Candidate School (Fort Benning, Georgia), he deployed to Afghanistan as a Psychological Operations Detachment Officer in 2010-2011. After his deployment to Afghanistan and before beginning graduate study in history, he worked from 2011 to 2013 as a Senior Research Analyst in the Program for Culture and Conflict Studies at the Naval Postgraduate School, Monterey, California.