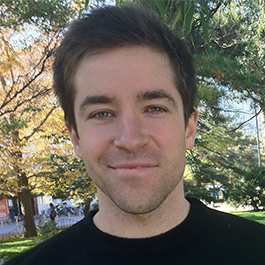 Neil Thomas was a Master in Public Policy 2018 candidate at Harvard Kennedy School. Neil graduated from the University of Western Australia in 2014 with a first-class honors degree in political science, international relations, and economics — after taking two years out to learn Chinese at Tsinghua University and Zhejiang University. Following graduation, he worked as a Morrison Scholar and Research Project Officer at The Australian National University, where he managed the production of the Australia-China Joint Economic Report, built academic databases, and published scholarly essays and media articles. More recently, Neil spent time researching Chinese foreign policy and U.S.-China relations for the Carnegie-Tsinghua Center in Beijing. At Harvard, Neil co-founded the MediaPIC and serves as a Strategy Editor at the Kennedy School Review. His research interests focus on Chinese studies, diplomatic history, media culture, and the politics of policymaking.