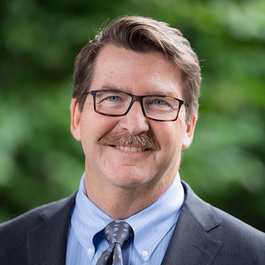 Mr. Paul Kolbe is the Director of the Intelligence Project at the Belfer Center.

Paul served for 25 years in the CIA’s Directorate of Operations in a variety of foreign and domestic roles, including as Chief of Station, Chief/Central Eurasia Division, and Balkans Group Chief. His overseas assignments included operational and leadership roles in the former Soviet Union, the Balkans, Southeast Asia, Southern Africa, and Central Europe. He was a member of the Senior Intelligence Service and is a recipient of the Intelligence Medal of Merit and the Distinguished Career Intelligence Medal.

Following his CIA career, Kolbe was Director for Intelligence and Analysis at BP, where he built an enterprise-wide intelligence capability focused on geo-political threats, strategic cyber threats, and support to commercial operations. Clients included C-suite leadership, global business units, security networks, and legal teams. Kolbe is a Senior Advisor to the Martin + Crumpton Group and Spycraft Entertainment. He is also a member of the Cipher Brief network of experts and is an alumnus of Michigan State University’s James Madison college, where he studied International Relations. Kolbe has been married to Maureen Farrell Kolbe for 32 years and is a proud father of 3 great children, all of whom desperately resist his attempts at humor.

The Belfer Center is pleased to welcome Paul Kolbe as the Center’s new Intelligence Project Director. Kolbe will build on the work of the former director Rolf Mowatt-Larssen to advance policy-relevant knowledge in intelligence areas and help prepare future leaders in the field. The Intelligence Project is home to an elite roster of former senior intelligence officials and hosts rising stars from intelligence and national security organizations around the world. 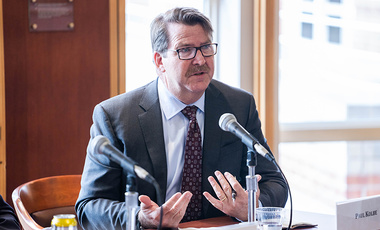 Harvard Kennedy School’s Belfer Center for Science and International Affairs is pleased to welcome Paul Kolbe as the new Director of the Center’s Intelligence Project.

While the world’s health and economy are the clearest victims of COVID-19, the pandemic has impacted nearly every aspect of society – from national security to international relationships. We asked several of our experts to share their thoughts on risks and/or recommendations that policymakers and the public should consider in the coming weeks and months.