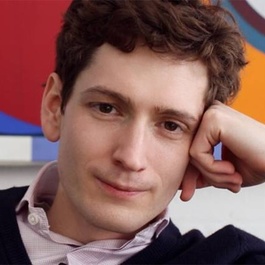 R. Scott Kemp is an Associate with the Project on Managing the Atom. He is the MIT Class of '43 Associate Professor of Nuclear Science and Engineering, and director of the MIT Laboratory for Nuclear Security and Policy.

Scott's research combines physics, politics, and history to help create more resilient societies. His work has focused primarily on problems arising from weapons of mass destruction and energy. Current research includes securing vulnerabilities in U.S. critical infrastructure, tools to enable diplomacy with North Korea, and efforts to prevent nuclear arms racing. He teaches primarily in the area of energy policy and is an academic advisor for students in the MIT Energy Studies Program.

In 2010, Scott served as Science Advisor in the U.S. State Department's Office of the Special Advisor for Nonproliferation and Arms Control where he was responsible for developing the technical framework for what became the Iran Nuclear Deal. He previously served on the American Physical Society Panel on Public Affairs and is principal author of the society's position statement on climate change.

Scott received his undergraduate degree in physics from the University of California, Santa Barbara, and his Ph.D. in Public and International Affairs from Princeton University. He is a Fellow of American Physical Society, recipient of the Sloan Research Fellowship in Physics, and the School of Engineering's Spira Award for Excellence in Teaching.