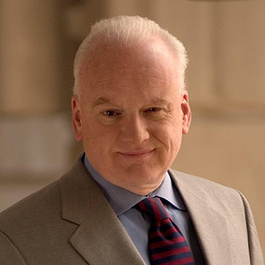 Richard Clarke, Adjunct Lecturer in Public Policy, served the last three presidents as a senior White House Advisor. He has held the titles of Special Assistant to the President for Global Affairs; National Coordinator for Security and Counter-terrorism; and Special Advisor to the President for Cyber Security. Prior to the White House, Clarke served for 19 years in the Pentagon, the Intelligence Community, and State Department. During the Reagan administration, he was Deputy Assistant Secretary of State for Intelligence. During former President George H.W. Bush's administration, he was Assistant Secretary of State for Political-Military Affairs and coordinated diplomatic efforts to support the 1990-1991 Gulf War and the subsequent security arrangements.

He is the author of Against All Enemies: Inside America's War on Terror, Breakpoint, Scorpion’s Gate, Your Government Failed You, and Cyber War: The Next Threat To National Security And What To Do About It.  He is currently the Chairman and CEO of Good Harbor Consulting, LLC.