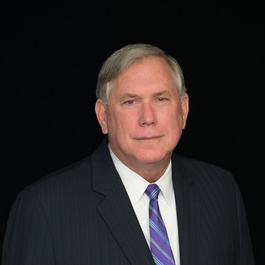 Richard Ledgett is a former Senior Fellow with the Cyber Project.

He led the NSA Media Leaks Task Force from June 2013 to January 2014, and was responsible for integrating and overseeing the totality of NSA’s efforts surrounding the unauthorized disclosures of classified information by a former NSA affiliate.