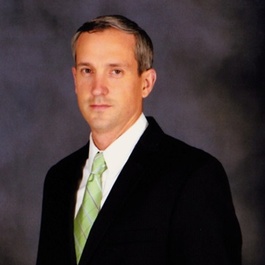 Robert “Al” Broadbent is currently serving as an Assistant General Counsel with the National Geospatial-Intelligence Agency Office of General Counsel.  Previously, he served for 23 years on active duty as a U.S. Army Judge Advocate.  During his career, he served in a variety of operational legal assignments with the special operations and light airborne infantry community culminating his active duty service as a Staff Judge Advocate for a Department of Defense Special Mission Unit in the national capital region. He has multiple deployments in support of Operation Enduring Freedom, Operation Iraqi Freedom, and Operation Resolute Support.  Al holds a Masters of Law degree in Military Law from the U.S. Army Judge Advocate Legal Center and School, a Juris Doctorate degree from South Texas College of Law, and a bachelor’s degree in political science from Belmont University. He is a licensed Texas attorney. From 2008 to 2012, he established and ran a non-profit organization that conducted rule of law development projects in Afghanistan. His research interests include technology and rule of law development, how artificial intelligence and crowdsourced ground truth information can inform strategic decision making, and the role of the United States in concluding counterterrorism operations.