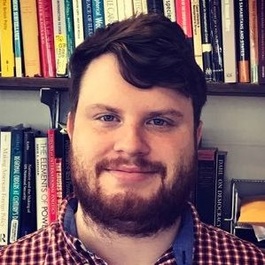 Robert Ralston is a postdoctoral Grand Strategy, Security, and Statecraft Fellow at the Belfer Center's International Security Program and at MIT's Security Studies Program. He received his Ph.D. in Political Science from the University of Minnesota in 2020.

Robert studies international security, grand strategy, and civil-military relations, with a specific focus on decline and declinism and the politics of military service. Robert's work has appeared in the Journal of Global Security Studies, Armed Forces & Society, Journal of Human Rights Practice, and The Oxford Research Encyclopedia of Politics. Additionally, his work has appeared in popular outlets such as Foreign Affairs, Foreign Policy, The Washington Post/Made by History, War on the Rocks, The Conversation, and The Duck of Minerva.