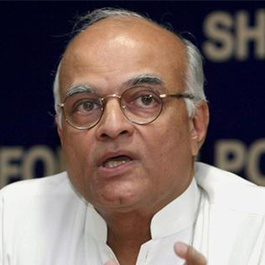 Earlier in his career, Menon was Director in the Department of Atomic Energy in Mumbai from 1983 to 1986. Menon graduated from the 1972 batch of the Indian Foreign Service and received an MA in History from Delhi University.

Menon is also a Fisher Family Fellow with the Future of Diplomacy Project at the Belfer Center for Science and International Affairs. While working with the project, Menon will teach study groups on India's security and defense policy.