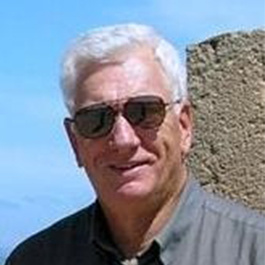 Vin Ryan is chairman of Schooner Capital, LLC, a Boston-based private equity investment firm he founded in 1971. In 1998, Vin created the Schooner Foundation, which supports domestic and international organizations in the fields of social justice, democracy, and human rights. Currently, he supports a range of issues from investigative journalism to campaign finance reform. Vin currently chairs the advisory board of the Carr Center at the Harvard Kennedy School of Government, where he endowed the Ryan Family Chair for Human Rights. He also serves on the boards of The Nature Conservancy, Issue One, and the Brigham & Women’s President’s advisory council. He is Trustee Emeritus at the Marine Biological Lab and at the Isabella Stewart Gardener Museum. Vin has previously served on the boards of Brave New Films, the Furniture Society, the Landmine Survivor Network, and Physicians for Human Rights.