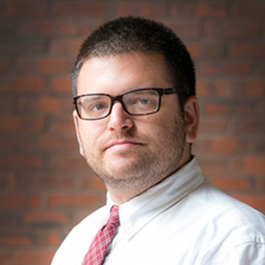 Zachary Keck is a Research Assistant at the Harvard Kennedy School's Belfer Center for Science and International Affairs, where he studies nuclear weapons, U.S.-China relations, and U.S. defense policy. Before coming to the Belfer Center, he was managing editor of The National Interest. Previously, he was the managing editor of The Diplomat, where he authored the Pacific Realist blog. Zachary has also written for CNN, Foreign Affairs, Foreign Policy, The Atlantic, Bulletin of the Atomic Scientists and World Politics Review. Zachary holds an MA in Political Science from George Mason University and a BA in Political Science from SUNY New Paltz.