Cambridge, MA – Ambassador Jeffrey DeLaurentis, former Chief of Mission at the U.S. Embassy in Havana, Cuba, and José Antonio Sabadell, former Ambassador of the European Union to Mauritania, have been named Fellows with the Future of Diplomacy Project at Harvard Kennedy School’s Belfer Center for Science and International Affairs. DeLaurentis has been named Senior Diplomatic Fellow and Sabadell will be the first Rafael del Piño-MAEC (Spanish Ministry of Foreign Affairs and Cooperation) Fellow at the Future of Diplomacy Project. His fellowship is supported by a grant by the Rafael del Piño Foundation based in Madrid, Spain.

“I am delighted to welcome Ambassadors DeLaurentis and Sabadell to Harvard for this new academic year,” said Nicholas Burns, Goodman Family Professor of the Practice of Diplomacy and International Relations at Harvard Kennedy School and faculty director of the Future of Diplomacy Project. “Both have practiced diplomacy at high levels and will be valued resources for our students, fellows and faculty at the Kennedy School.”

Led by R. Nicholas Burns (Faculty Director) and Cathryn Clüver Ashbrook (Executive Director), the Future of Diplomacy Project at the Belfer Center for Science and International Affairs is dedicated to promoting the study and understanding of diplomacy, negotiation and statecraft in international politics today. The Project aims to build Harvard Kennedy School’s ability to teach in this area, to support research in modern diplomatic practice and to build public understanding of diplomacy’s indispensable role in an increasingly complex and globalized world.

Ambassador Jeffrey DeLaurentis is a career member of the U.S. Foreign Service. Most recently, he served as the Chief of Mission at the U.S. Embassy in Havana, Cuba from 2014-17 where he implemented the Obama Administration’s diplomatic opening to the country. Prior to taking up this position, Ambassador DeLaurentis served as the Alternate Representative for Special Political Affairs at the U.S. Mission to the United Nations. Before this assignment, he was Deputy Assistant Secretary of State for the Bureau of Western Hemisphere Affairs.

Ambassador José Antonio Sabadell has been a Spanish diplomat since 1993. Until taking up his fellowship at Harvard Kennedy School, he served as the Ambassador and Head of the European Union Delegation to Mauritania, beginning in September 2013. Prior to this post, Sabadell was Deputy Director General for North Africa from 2012-13. Before serving in this position, he was Deputy Chief of Staff, Cabinet of the Minister of Foreign Affairs and Cooperation. Earlier in his career, he served in a number of other capacities including as Deputy Head of Mission at the Embassy of Spain in Saudi Arabia, advisor at the Cabinet of the Minister of Foreign Affairs, and Consul General at the Consulate General of Spain in Quito, Ecuador.

While in residence, Ambassador Sabadell’s research will focus on how radical Islamic groups use biased presentations of the West to attract followers and support their objectives. He will focus on cases in Spain and propose approaches to counter this discourse from a transatlantic perspective. 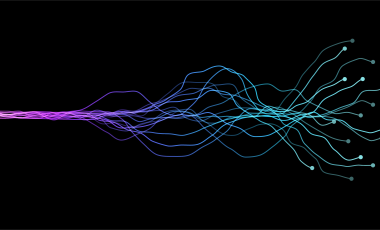 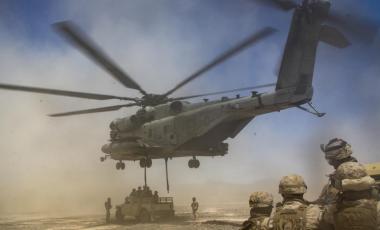