The speakers' discussions offered Harvard Kennedy School students and faculty an unique opportunity to grapple with the intractactable geopolitical issues at play in Europe concerning NATO, the EU migration crisis, German leadership, and the rise of European populism. 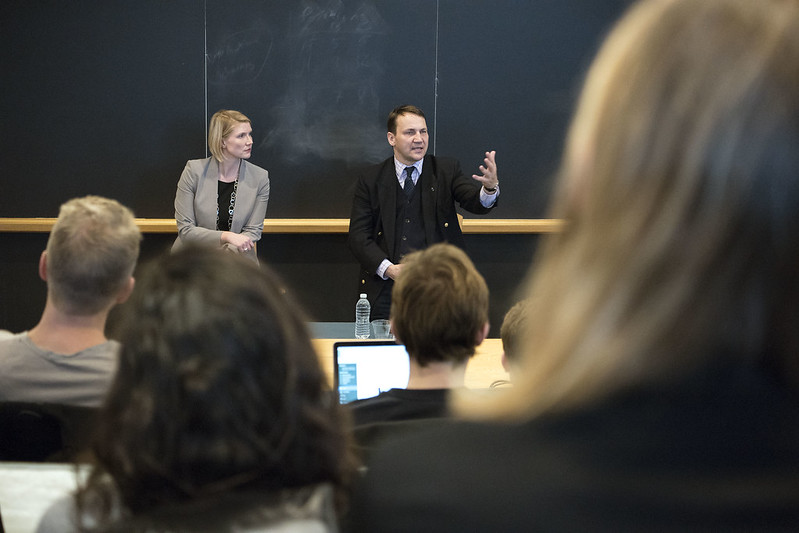 Preparing For a Socially-distanced Halloween at Home

This year’s Halloween —or, for that matter, Thanksgiving and Christmas — won’t be the same.
More from Syra Madad

Questions from Quarantine: Time to Get A Flu Shot?

“We are heading into the season where we’re going to see just a lot more viral and pulmonary illness,” Margaret Bourdeaux said.
More on Public Health