This volume of essays showcases CSIS's collective wisdom on the most important security issues facing America in 2008—the major political, military, and economic challenges likely to have strategic implications for the nation. Some of these challenges depend on political developments in other countries, while others hinge on U.S. actions. Some are regional in focus; others have transnational or global reach. All have the potential to expand into full-scale crises and must be watched and managed carefully.

Top CSIS scholars look at Asia, especially China, Taiwan, the Korean peninsula, and Pakistan; Europe, including Russia, Turkey, and Kosovo; Africa (AFRICOM); Cuba; a new climate change framework; nuclear proliferation; the Iraqi refugee crisis; and America at war in Afghanistan and Iraq and the possibility of war with Iran. The main event likely to shape U.S. security in 2008, however, will transpire at home—namely, the U.S. presidential election—where foreign policy will likely play a dominant role. In an afterword, Richard Armitage and Joseph Nye offer their vision of a new approach to U.S. foreign policy that relies on the exercise of "smart power." America needs such a vision, particularly at a time of so much uncertainty. 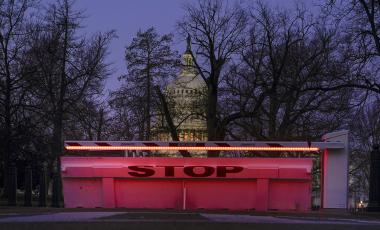 Belfer Center experts share thoughts on indications that militia groups may be planning to blow up the Capitol.
More on Homeland Security 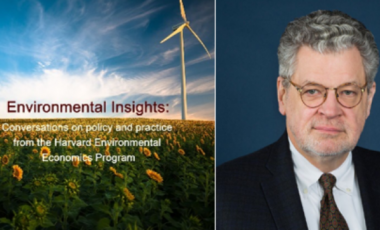 The Texas Energy Crisis of 2021: A Conversation with William Hogan 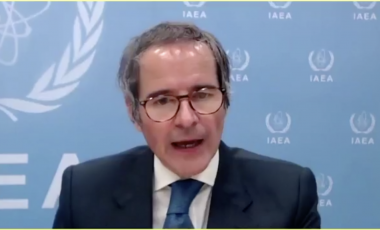 Rafael Grossi spoke with David E. Sanger about negotiations with Iranian leaders, along with extra burdens placed on his agency by the pandemic.
More on Nuclear Issues