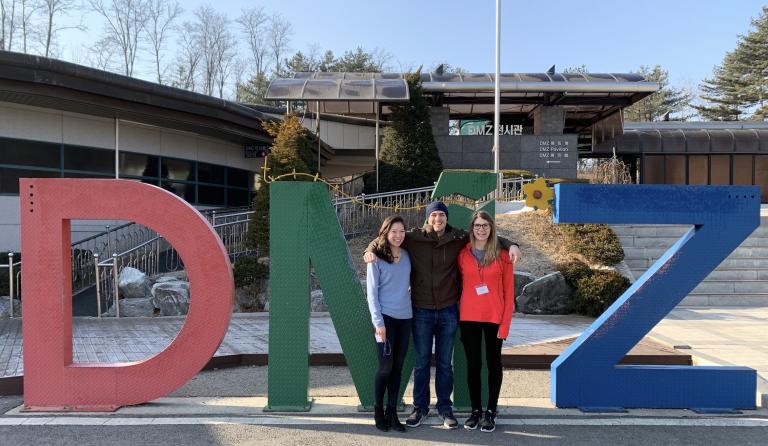 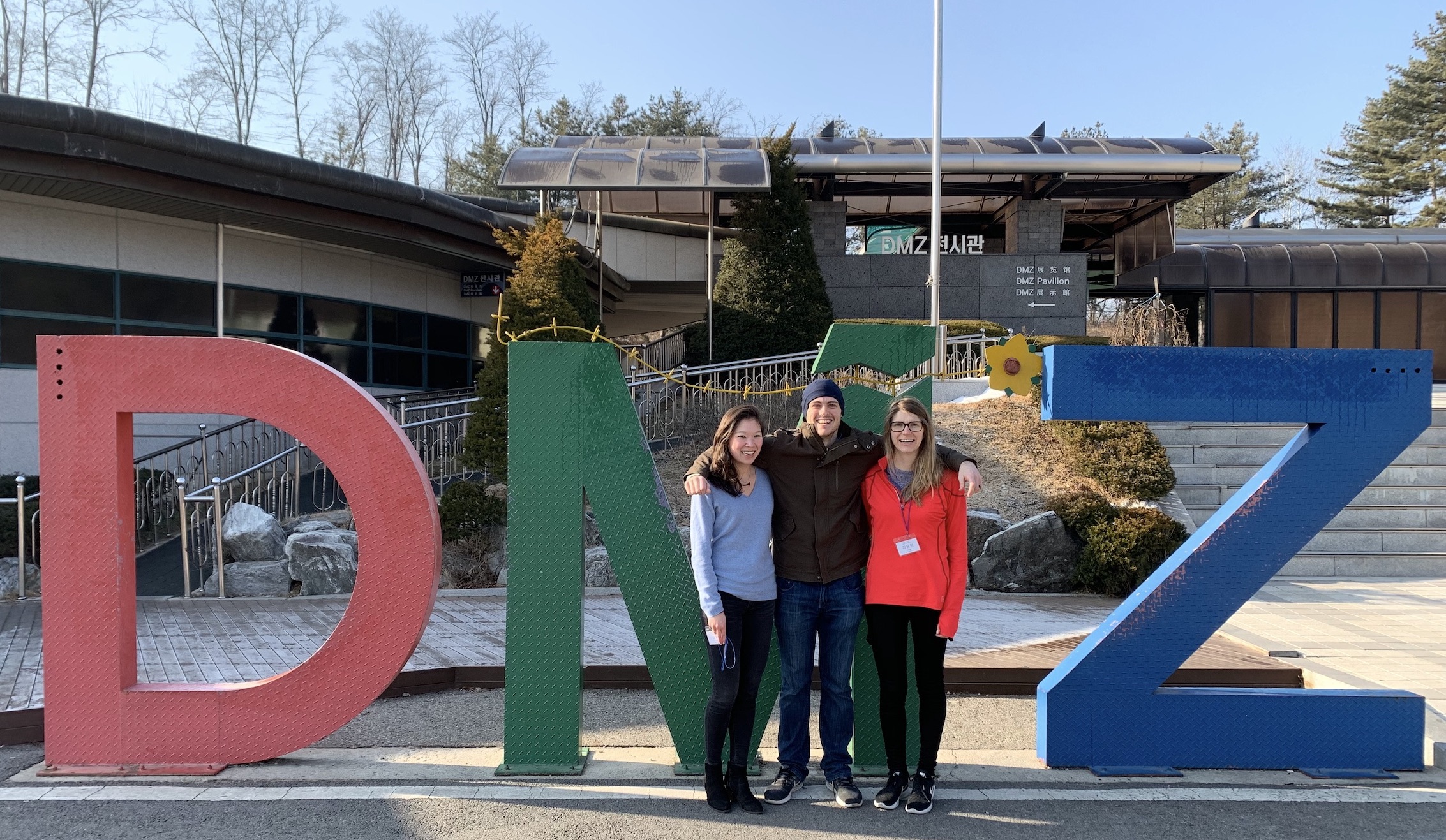 My time at the Belfer Center was the highlight of my Kennedy School experience. I am grateful for the opportunity to have worked with so many great people including Professor John Park on the Korea Project and Professor James Waldo on cybersecurity. I particularly enjoyed being able to travel to Taiwan and South Korea with two other Belfer student fellows for a research project on disinformation.

The Belfer Center has been at the core of my intellectual and academic growth during my time at the Kennedy School. While supporting bold research initiatives that ranged from interrogating the efficacy of Chinese municipal investment funds to evaluating the potential for AI technologies to subvert our social institutions, Belfer has challenged me to think deeply and creatively about problems that matter. As I return to my work at the nexus of national security and emerging technology, I know that these experiences will serve me well. 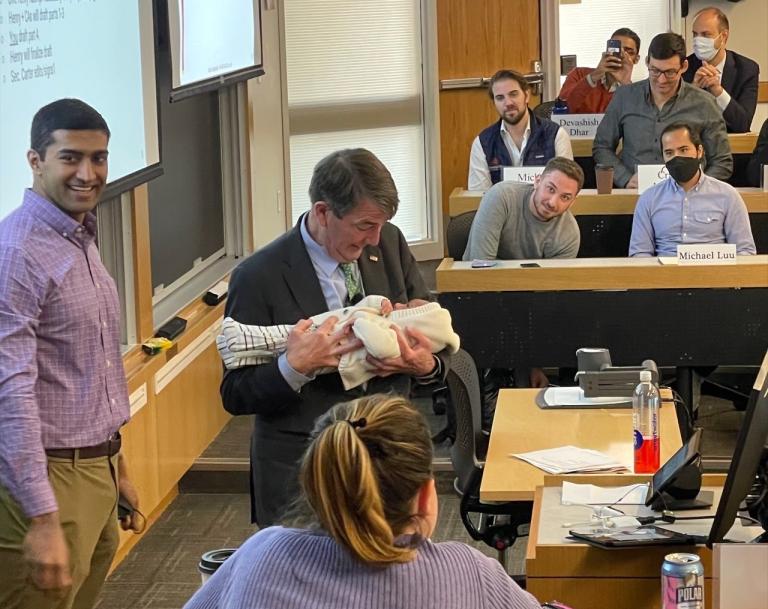 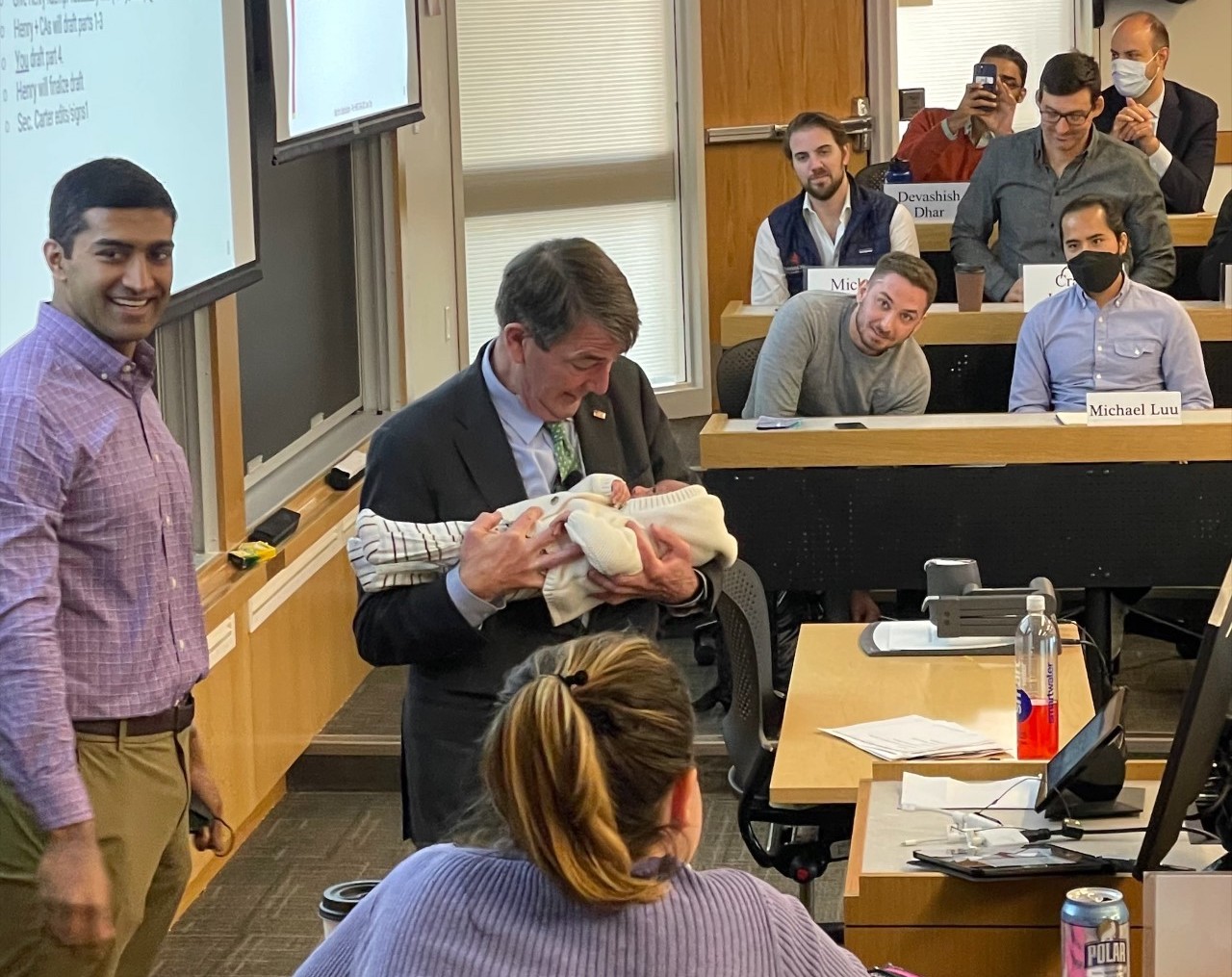 From having the opportunity to support research projects, to being a course assistant for Secretary Carter, the Belfer Center has been incredible and has truly been the most memorable facet of my time at Harvard Kennedy School.  And to end it all, I even got to bring our son in for a guest visit to our last class, which I will always remember.  Ultimately, it reflects Belfer’s unending support to us students and our families.

The Belfer Center provided me an amazing opportunity to contribute to academic research on the future of electricity transmission in the U.S. as we continue to decarbonize the grid.  This is a core interest area of mine, so was an excellent chance to deepen my knowledge and push the thinking forward at HKS and beyond.

“I was welcomed warmly into the work at the Belfer Center.”

“The only thing necessary for the triumph of evil is for good men to do nothing” - a quote I used as motivation and a core value statement through my HKS experience. In such an unprecedented three years—from a global pandemic, to the largest civil rights demonstration since the 1960s, to an insurrection on our nation's capital, to increased violence and humanitarian crises around the world—I learned the importance of using my voice and experiences to further the greater good. As a Black female leader, of which there are fewer than 11% (ref. 2021 Diversity Report), I was welcomed warmly into the work at the Belfer Center, which greatly shaped my experience at graduate school, and allowed me to meld my passion and background in tech with my love for political and social progress.

I took part in experiences I could never have done without the leadership at the center, whether that was sitting in the boiler room(s) at the Iowa caucus, or working with election officials and experts in the field on best practices to secure future elections. These are experiences I will always remember, and it's taught me the importance of consistent devotion to this work—even when it's hard.

I'm grateful I had a chance to work closely with professors and experts whose work and way of thinking challenged and inspired me. Interactions with Professors Nathalie Tocci and Eric Rosenbach were particularly meaningful for me as well as getting to know other Belfer Young Leaders who are brilliant, inspiring, but also kind and funny.