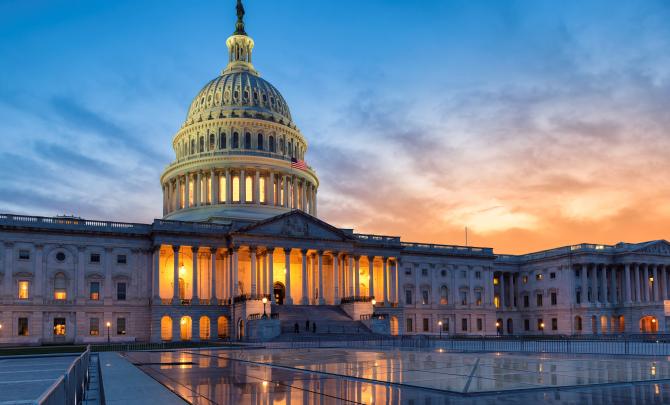 The 117th Congress and the Biden Administration must urgently address these questions to protect the lives and livelihoods of those living in the United States. 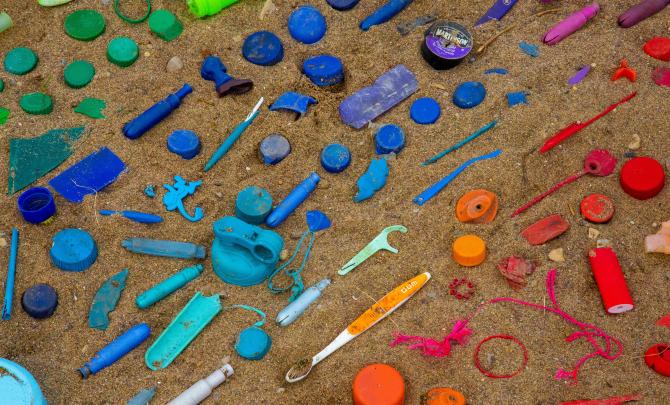 Avoiding a Plastic Pandemic: The Future of Sustainability in a Post COVID-19 World

The ongoing COVID-19 pandemic is upending our lives and the global economy in ways unimaginable until recently. While the overall impacts are still difficult to quantify, ramifications are sure to be felt for decades to come. Providing secure, reliable, and affordable resources for all without causing devastating environmental consequences is perhaps the greatest challenge of the 21st century. But the pandemic has significantly altered dynamics and changed priorities. How is this impacting the quest for sustainability?

In this paper we analyze these challenges by focusing on the plastic industry. There is no doubt that plastic has molded society in many ways that make our lives easier and safer, but it has also created a global environmental and sustainability crisis. In order to curb our addiction to plastic, the world had been waging a war against virgin plastic, but the pandemic has turned an enemy into a much-needed ally. How can we leverage the advantages of plastic without contributing to the world’s environmental crisis? This dilemma poses a significant challenge, but also opens an opportunity to address sustainability at a systemic level through circularity and the transition to low-carbon alternatives to petroleum-based plastics.

Sailors line up on U.S. navy nuclear-powered aircraft carrier USS Ronald Reagan as some U.S. flag-shaped balloons are hoisted to welcome them at the U.S. Navy's Yokosuka base in Yokosuka, south of Tokyo, October 1, 2015.

The Myth of the Liberal Order

From Historical Accident to Conventional Wisdom

Among the debates that have swept the U.S. foreign policy community since the beginning of the Trump administration, alarm about the fate of the liberal international rules-based order has emerged as one of the few fixed points. From the international relations scholar G. John Ikenberry’s claim that “for seven decades the world has been dominated by a western liberal order” to U.S. Vice President Joe Biden’s call in the final days of the Obama administration to “act urgently to defend the liberal international order,” this banner waves atop most discussions of the United States’ role in the world.

About this order, the reigning consensus makes three core claims. First, that the liberal order has been the principal cause of the so-called long peace among great powers for the past seven decades. Second, that constructing this order has been the main driver of U.S. engagement in the world over that period. And third, that U.S. President Donald Trump is the primary threat to the liberal order—and thus to world peace. The political scientist Joseph Nye, for example, has written, “The demonstrable success of the order in helping secure and stabilize the world over the past seven decades has led to a strong consensus that defending, deepening, and extending this system has been and continues to be the central task of U.S. foreign policy.” Nye has gone so far as to assert: “I am not worried by the rise of China. I am more worried by the rise of Trump.”

Although all these propositions contain some truth, each is more wrong than right. The “long peace” was the not the result of a liberal order but the byproduct of the dangerous balance of power between the Soviet Union and the United States during the four and a half decades of the Cold War and then of a brief period of U.S. dominance. U.S. engagement in the world has been driven not by the desire to advance liberalism abroad or to build an international order but by the need to do what was necessary to preserve liberal democracy at home. And although Trump is undermining key elements of the current order, he is far from the biggest threat to global stability.

These misconceptions about the liberal order’s causes and consequences lead its advocates to call for the United States to strengthen the order by clinging to pillars from the past and rolling back authoritarianism around the globe. Yet rather than seek to return to an imagined past in which the United States molded the world in its image, Washington should limit its efforts to ensuring sufficient order abroad to allow it to concentrate on reconstructing a viable liberal democracy at home.

The full text of this publication is available via the original publication source.
Read Full Article
For more information on this publication: Belfer Communications Office
For Academic Citation: Allison, Graham. “The Myth of the Liberal Order.” Foreign Affairs, July/August 2018. 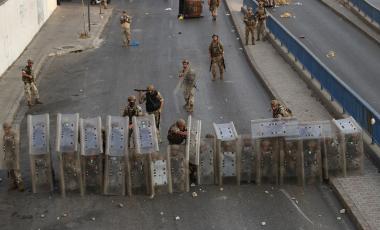 Lebanon's Political Crisis is a Crisis of Wider Arab Statehood

The current crisis reflects the convergence of several separate crises that all are due to poor or absent decision-making by the ruling elite.
More from Rami Khouri 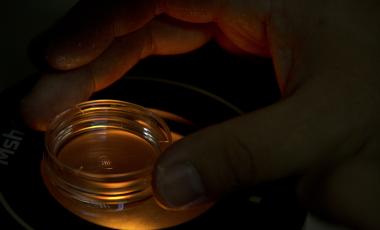 “The issues are not only about physical health and safety. They’re also about people’s sense of a moral universe,” she said.
More on Science & Technology 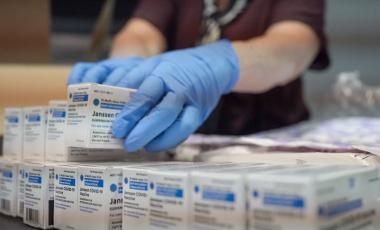