The United States and the European Union spend roughly $1.5 billion per year on democracy promotion, but how effective are such external efforts? As the 2004 Orange Revolution in Ukraine demonstrates, for such efforts to succeed, local actors must want democratic change; foreign attempts to “export” democracy are likely to fail in the absence of domestic consumers. In the Ukraine case, external assistance played a direct, causal role in restricting some aspects of President Leonid Kuchma’s power while increasing some aspects of the opposition’s power. Examples include efforts to help strengthen local institutions, boost independent media, mobilize voters, and expose electoral fraud. 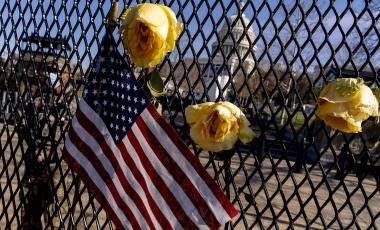 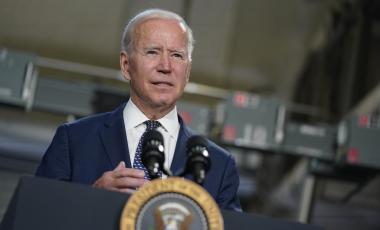 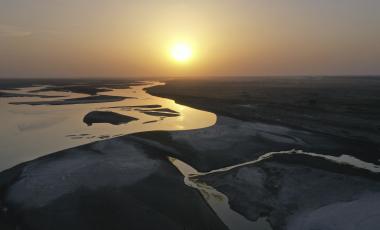