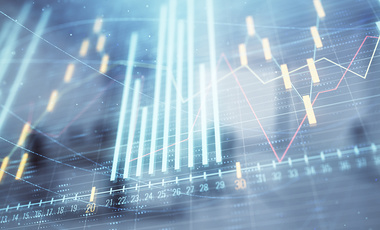 “Digital Currency Wars” simulates a live White House National Security Council meeting in response to a major security crisis. The simulation will feature a number of former government officials and experts in national security, diplomacy, and economic policy taking on the role of various U.S. Cabinet officials. Participants will debate short- and long-term response options to national security threats in a world where the rise of digital currencies has created new economic, diplomatic, and security challenges for governments and private companies.

The Economic Diplomacy Initiative aims to provide analysis and recommendations to policymakers on challenges at the intersection of economic policy and national security. From traditional economic measures, like trade policy, development aid, and economic sanctions, to emerging challenges, like data privacy and competitiveness in artificial intelligence, the project aims to advance our understanding of how national leaders should use economic power to pursue both inclusive growth and national security interests. 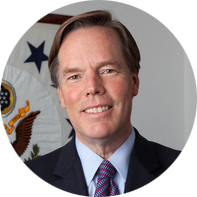 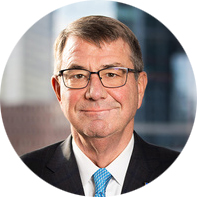 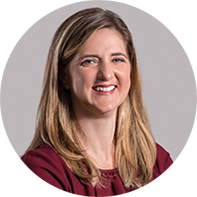 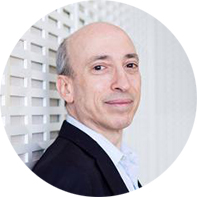 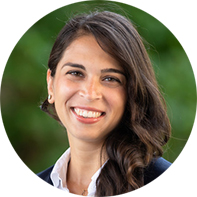 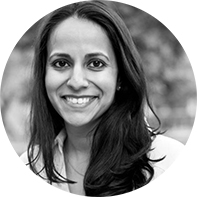 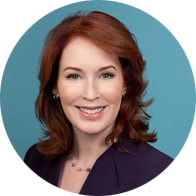 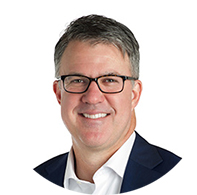 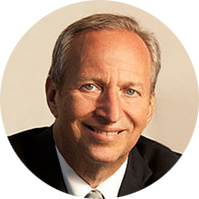 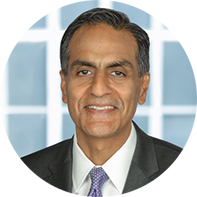