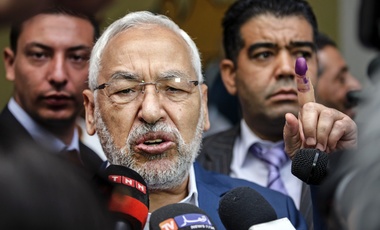 Andrew F. March is a Berggruen Fellow at the Edmond J. Safra Center for Ethics and a Visiting Fellow at the Islamic Legal Studies Program: Law and Social Change at Harvard Law School. Andrew F. March taught for ten years in the Political Science Department at Yale University, and has taught Islamic Law at Yale and NYU law schools. His research and teaching interests are in the areas of political philosophy, Islamic law and political thought, religion, and political theory. He is a graduate of the University of Pennsylvania and the University of Oxford, where he studied as a Marshall Scholar. His book, Islam and Liberal Citizenship (Oxford University Press, 2009), is an exploration of the Islamic juridical discourse on the rights, loyalties, and obligations of Muslim minorities in liberal polities, and won the 2009 Award for Excellence in the Study of Religion from the American Academy of Religion. He has published articles on religion, liberalism, and Islamic law in, amongst other publications, the American Political Science Review, Philosophy & Public Affairs, Journal of Political Philosophy, European Journal of International Law, and Islamic Law and Society. During his fellowship year, he will be working on a book on the problem of divine and popular sovereignty in modern Islamic thought, titled The Caliphate of Man.