This seminar will examine the history of the U.S. nuclear umbrella for Japan and South Korea, the role the umbrella plays in Japanese, South Korean, and U.S. security planning, and questions regarding the credibility of the commitment. 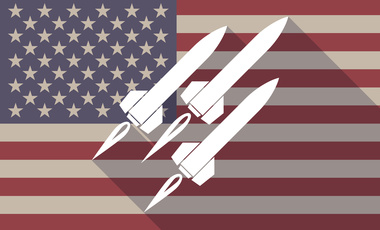 For close to 60 years, the United States has maintained an extended deterrence commitment to protect Japan and South Korea that has included inclusion under the U.S. nuclear umbrella. While a central part of defense planning for these countries, how likely is it that the United States would ever use nuclear weapons to defend Japan or South Korea? Though the alliances are strong and the United States would defend its two allies if attacked, it is highly unlikely to use nuclear weapons to do so, relying instead on conventional weapons. In many respects, the nuclear umbrella is more important as a political signal demonstrating the level of commitment to the allies' defense as well as a non-proliferation tool to keep both from acquiring their own nuclear weapons. Yet despite the low credibility of the nuclear umbrella, even a relatively low likelihood of nuclear use continues to have some deterrent effect on North Korea and China. This seminar will examine the history of the U.S. nuclear umbrella for Japan and South Korea, the role the umbrella plays in Japanese, South Korean, and U.S. security planning, and questions regarding the credibility of the commitment.

Co-sponsored by the Kim Koo Forum on Korea Current Affairs at the Korea Institute, Harvard University and the International Security Program.