Lessons from Iceland: A Nation Striving to Punch Above Its Weight in a Globalized World 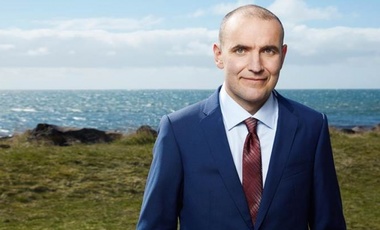 This forum is co-hosted by the Belfer Center's Arctic Initiative.

Public address by Guðni Thorlacius Jóhannesson, President of Iceland. He took office on  August 1, 2016 after receiving the most votes in the 2016 election. A historian, he was a docent at the University of Iceland until his election. His field of research is modern Icelandic history, and he has published a number of works on the Cod Wars, the 2008–11 Icelandic financial crisis and the Icelandic presidency, among other topics.